Machame route 7 days because of its reputation as a tough climb, the Machame trail is also known as the Whiskey way, as contrast to the milder Marangu route, which is known as the Coca Cola route.

Climbers on Machame travel steeper paths for longer periods of time while sleeping in tents, as opposed to the Marangu Route, which has a moderate grade with hut facilities.

On the mountain, the Machame Route takes at least six days (five nights) to complete.

It is typically done over seven days for a better altitude adaptation strategy (six nights). The journey begins at Machame Gate, which is at the mountain’s southern foot, surrounded by beautiful, fertile forest.

The Shira is at the end of the route. 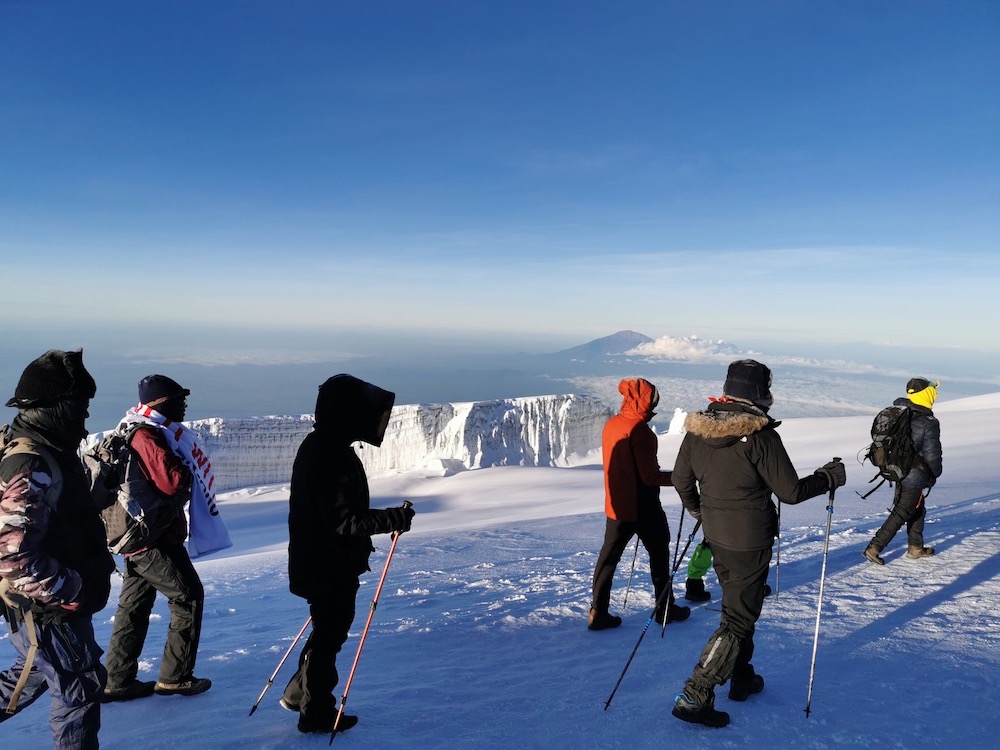 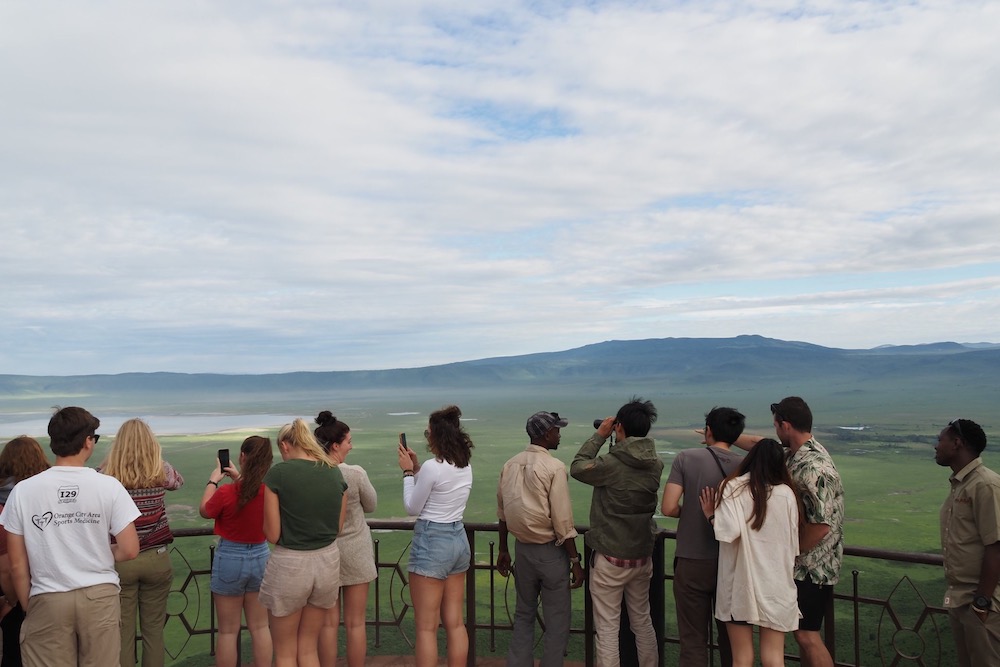 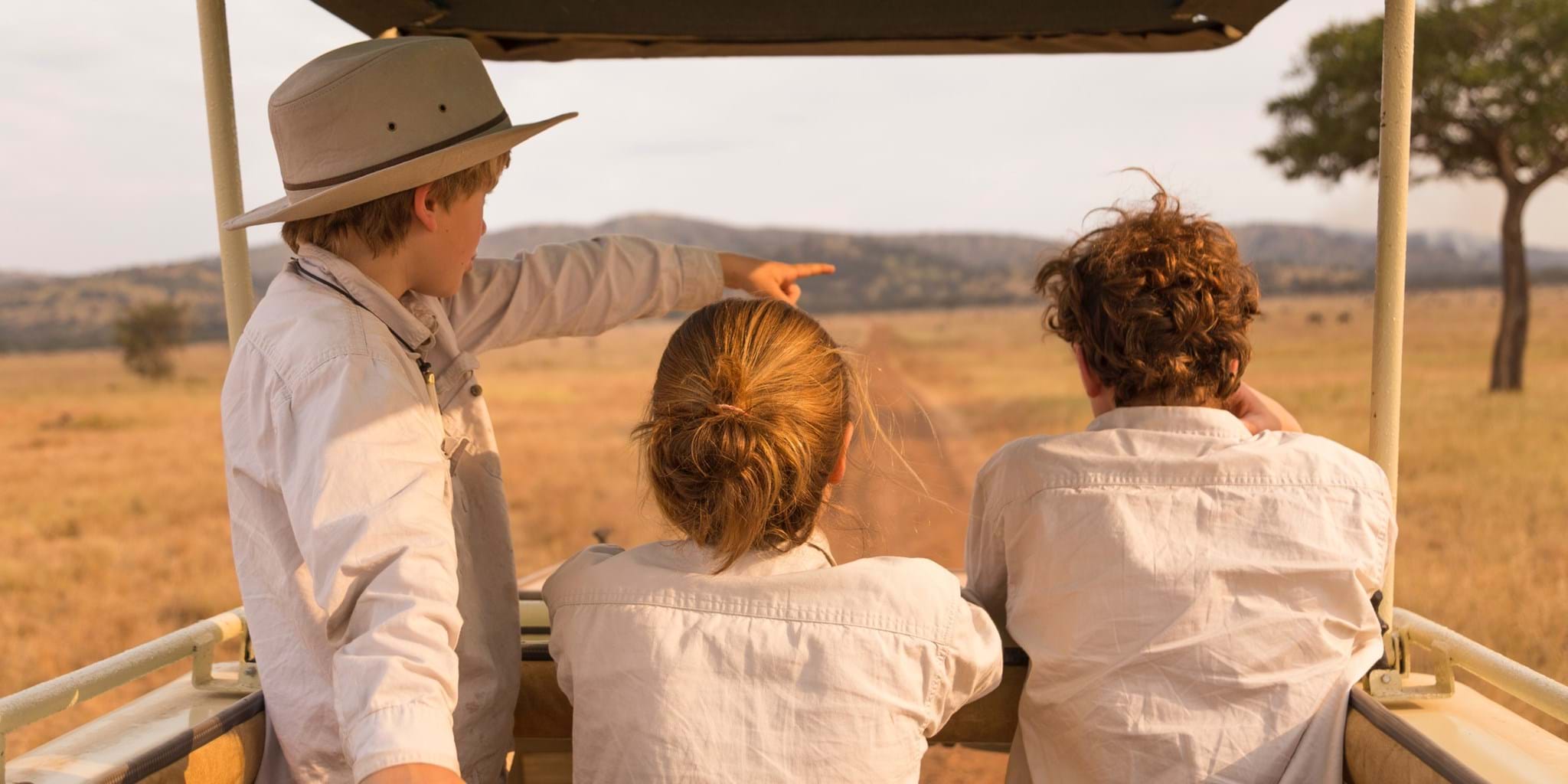 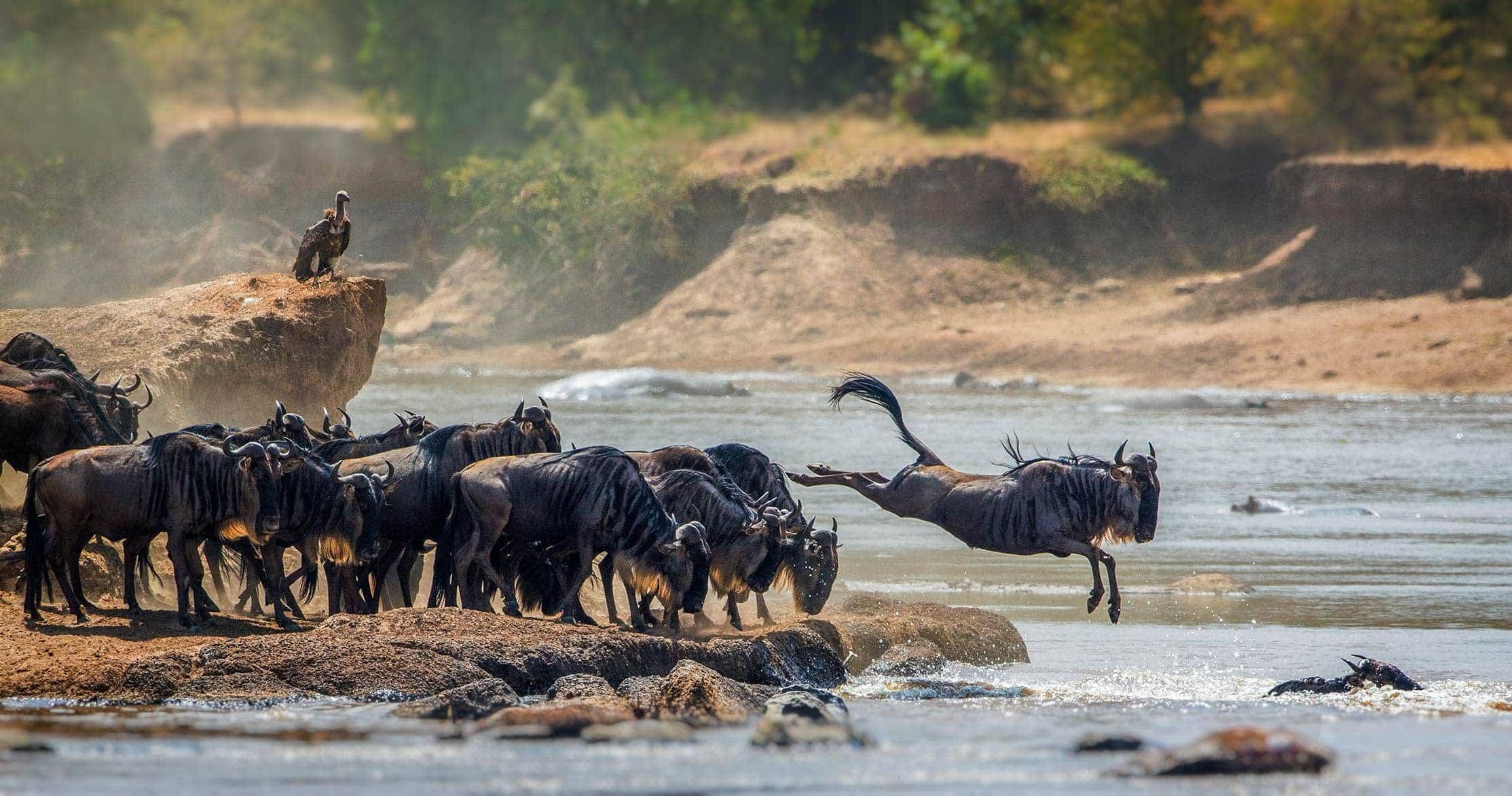 You will be picked up from Kilimanjaro International Airport and transported to your accommodation in Moshi town, where you will meet your guide who will educate you on your forthcoming trip and do an equipment check to ensure that you have all of the required mountain gear.

On this day, you may hire the missing equipment.

Meals: Breakfast, Lunch, and Dinner are all included

We travel one hour from Moshi to Machame Gate, where we complete park procedures, meet our porter team, and begin climbing! The route’s initial part rises slowly and goes through beautiful, thick jungle. Because this route is rarely used, it may get overgrown in parts and is often damp and muddy underfoot.

Our route continues on up through the forest until we reach the steep ascent onto the Shira Plateau, where there are rewarding views of the mountain. Looking back, you will be able to see Mt Meru rising high above Arusha town in the distance.

The scenery alters the whole nature of the trip now that we’re walking on high moorland. We go around Kilimanjaro’s southwest flank, passing under the Lava Tower and the last part of the Western Breach before arriving at camp.

Although we spent the day at a high altitude (up to 4600m), we followed the mountaineering rule of ‘walk high, sleep low’ to let your body acclimate to the altitude.

Our day begins with a descent into the Great Barranco, a massive valley. We next ascend the Great Barranco Wall, which separates us from  Kibo’s southeastern slopes. It’s a rock climb  that’s not technically difficult but is lengthy and exhausting.
We continue towards the Karanga valley, passing under the Heim and Kersten glaciers. From here, we have a hard trek up from Karanga valley to Karanga camp, which is located at 3963 meters.
We’ll have a midafternoon acclimatization hike up to approximately 4200m for those who feel up to it before returning to camp for the night.

We started our hike to Barafu camp at 4640m after a nice night’s sleep and breakfast. We’ll be climbing over barren scree hills with no vegetation in sight. The altitude adds to the difficulty of the uphill trek.

We eat and relax when we get at camp in the afternoon as we prepare for a long night and day ahead. It’s critical to stay hydrated and warm.

We have a late supper and then attempt to sleep since we’ll be up between 11 and 12 a.m. to begin the trek to the top.

Around midnight, we set out on a hard ascent to the top glaciers. We’ll be climbing scree for 4 to 5 hours, but we’ll gain a lot of height in a short amount of time.

The vistas are breathtaking. As the first rays of the light reach the crater rim at Stella Point (5739m), we should be there.

The views to the craggy Mawenzi peak and beyond are magnificent, and we are surrounded by spectacular ice cliffs inside the crater. After another hour of trekking, we arrive at Uhuru Peak, the highest point on the mountain (5895m).

We start our descent by returning to Stella Point, then descending on the scree slope and trail down to Barafu Camp for breakfast, before eventually arriving in Millennium Camp for a well-deserved rest.

A pleasant walk through the rain forest leads us to Mweka Gate, where we complete park procedures and get certificates to proudly display!

After that, we’ll be greeted by our cars and taken back to the accommodation in Moshi, where you may relax with a hot shower.

After the hike, you’ll have the rest of the day free to relax before your trip home.

Depending on flight schedules, you may want to go sightseeing around Moshi and pick up some souvenirs before going to the airport.

*If you want to continue exploring Tanzania, safaris, Zanzibar, and other add-ons are available.