This ten-day cultural and classic Lodge Safari will give you a taste of everything! From incredible wildlife to breathtaking landscapes and meeting the locals, there’s something for everyone. 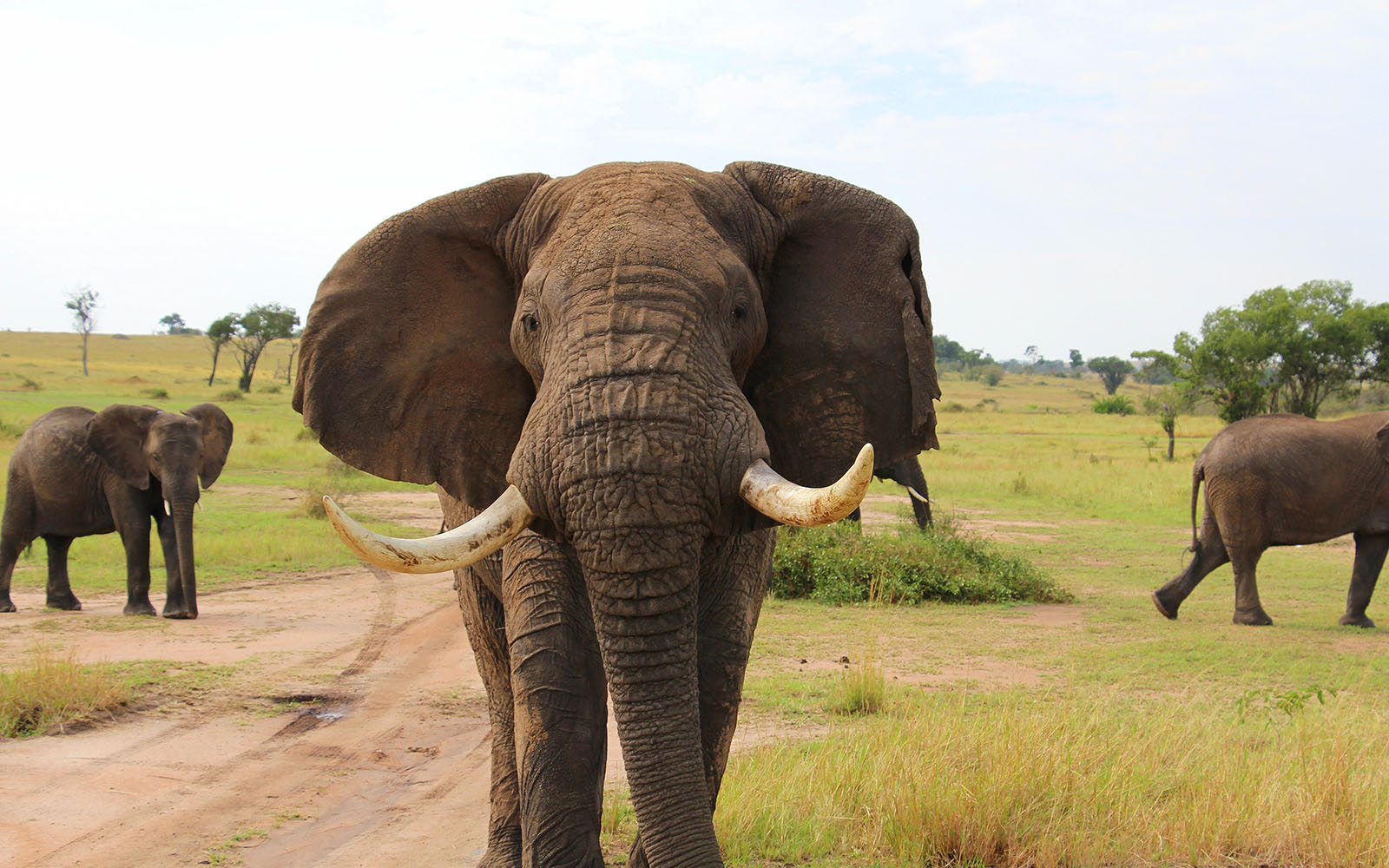 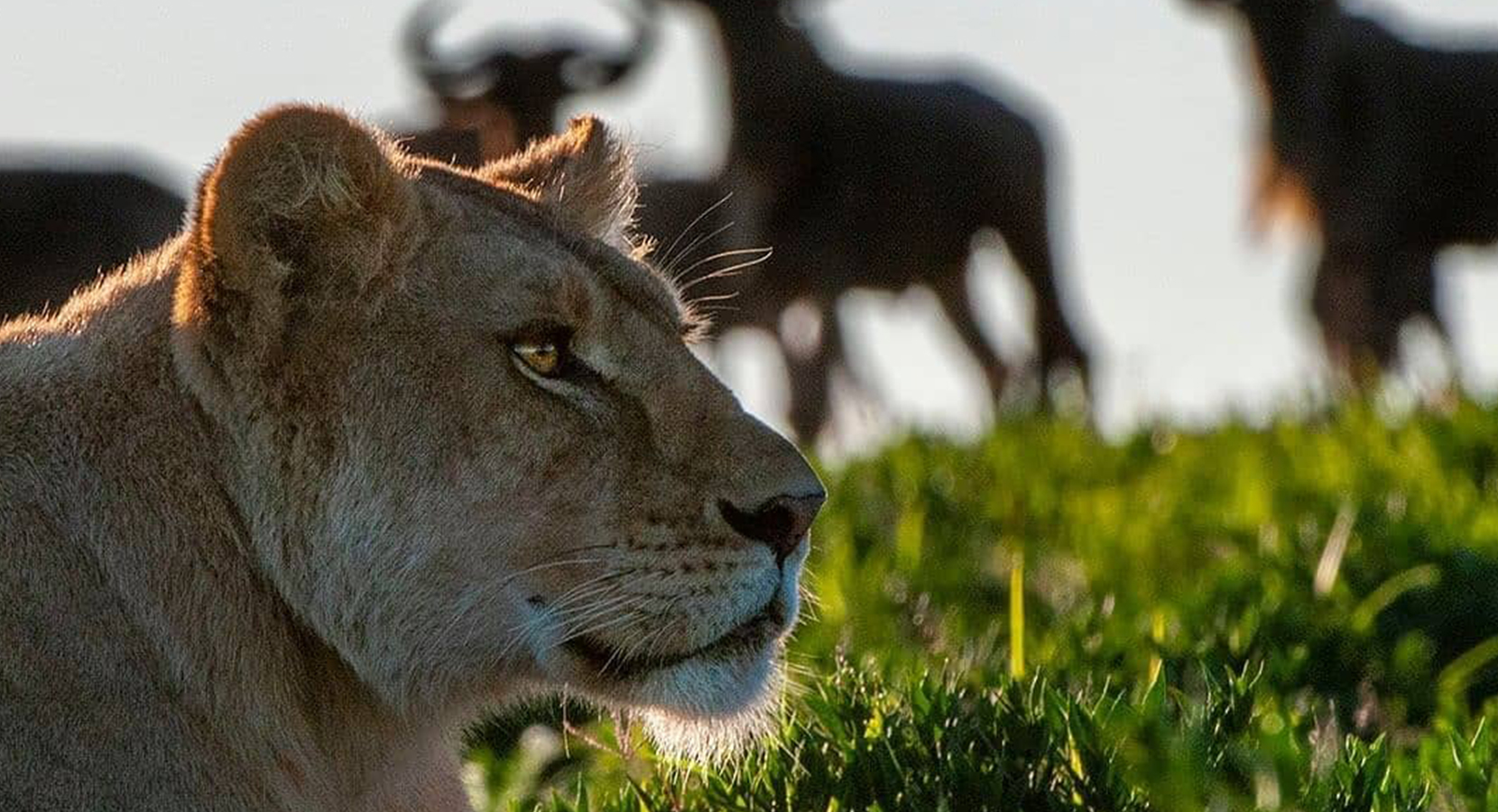 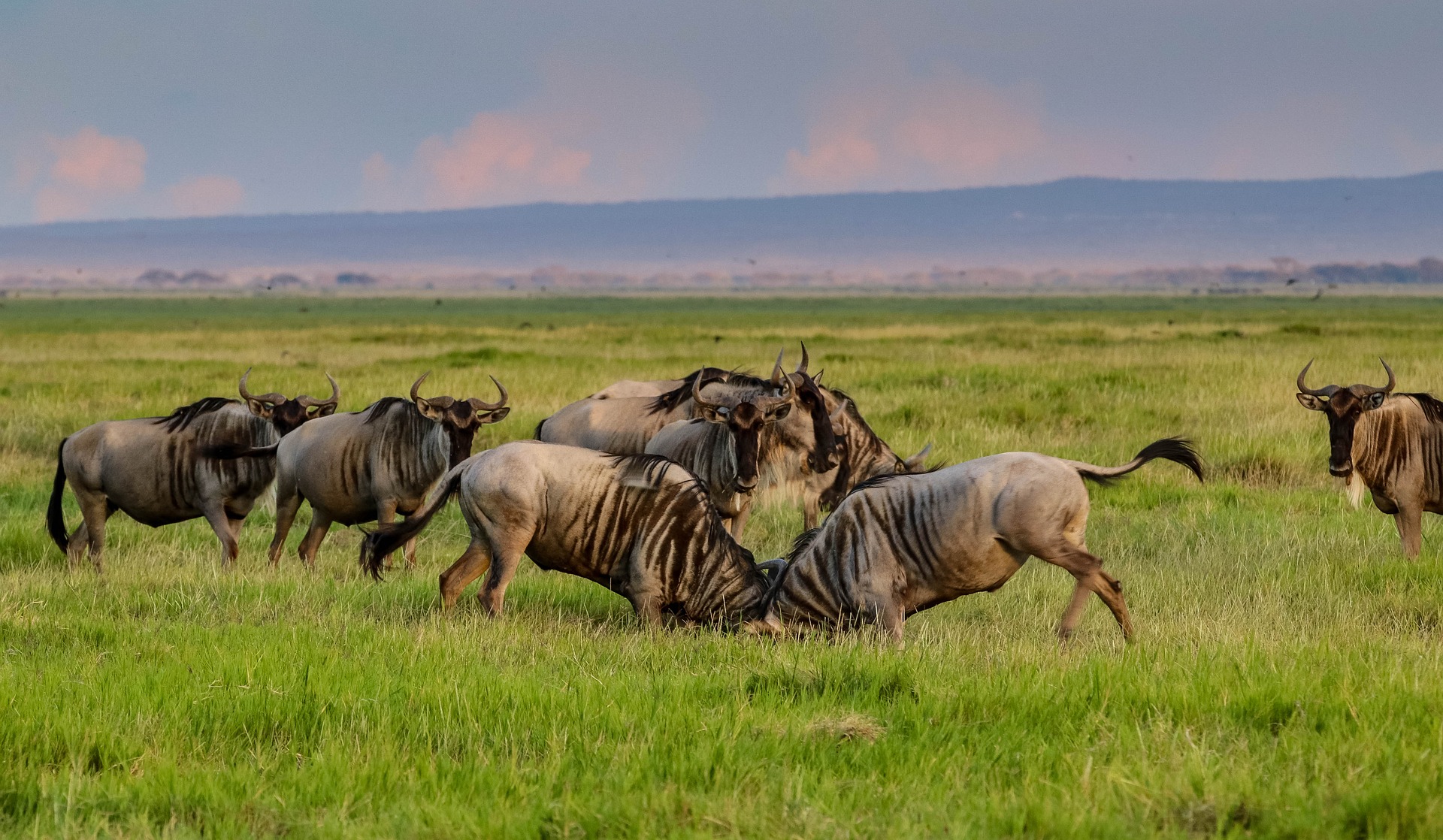 You will be met at the Kilimanjaro International Airport and transferred to your hotel in Moshi town, where you will be briefed about your upcoming safari by your guide. Your safari guide will provide you with all of the necessary information regarding your safari.

Your safari will start at 8:00 am. with a pick-up from your hotel near Kilimanjaro International Airport. You’ll arrive at the Arusha national park gate by 9:30 a.m. for registration and other paper paperwork.

You will begin your 1.5-hour trek to Tululusia waterfall after completing the registration process at the gate, escorted by a guide, through the habitat of wild creatures like as buffalos, giraffes, zebras, antelopes, and monkeys.

After taking a break at the waterfall, you’ll return to your automobile and continue your game-drive around the national park’s grounds. You will continue game-drive after lunch in a particular region, and later in the evening, you will be driven to your accommodation in Arusha.

Pick up from your accommodation and transfer to Manyara, including a lunchbox. Cultural tourism and an evening stroll through the banana village of Manyara.

After breakfast, depart Karatu and travel to Lake Natron. From here, you’ll journey down the Rift Valley Escarpment on a magnificent and very bumpy gravel road, with Oldonyo Lengai, the Masai’s “holy mountain,” in the distance.

Today’s target is Ngare Sero, a traditional Masai settlement in the hot and dusty Rift Valley. You may be able to glimpse the pink light of the flamingos as they breed and feed from afar, and as the sun sets, you will join a Masai guide on a stroll to a nearby waterfall.

After taking in the natural splendor of the area, you’ll return to the lodge for dinner and an overnight stay.

Following an early start, your car will rise out of the Rift Valley and onto the Serengeti’s grassy plains by lunchtime, passing along adventurous dirt routes with breathtaking views. The grassland savannah reaching here to the horizon with dotted grazing animals is known as Serengeti in Massai.

For everyone visiting Tanzania, the Serengeti is a must-see attraction. Because I am the park where the world’s greatest natural wonder, “The Annual Migration of Wild Beasts,” takes place, in which millions of animals march in search of new pasture and water, disregarding their own lives and the lives of their calves.

You’ll spend the night at your lodge in the park’s northwestern section after your game viewing.

In the Serengeti National Park, the entire day is dedicated to game viewing. The regions you will visit will be determined by the location of the migrating herds. Predators frequently trail the trekking animals closely.

The herds migrate from the hills in the north to the plains in the south during the short wet season in November and December. They migrate north during the rainy season, which lasts from April to June.

Because the migration is dependent on the yearly rainfall, the herds’ location may change from year to year, but your guide will know where to find them. You will be driven to your lodge for dinner and overnight after your game drive.

You’ll go on another game drive in the Serengeti National Park after breakfast, and you might see animals you haven’t seen in the previous two days. The “Big Five” – lion, elephant, buffalo, rhino, and leopard – also call the Serengeti home, and you might be able to see all five today.

You will drive in the direction of the Ngorongoro Crater after lunch at a picnic location, and as soon as you reach the crater’s edge, the caldera opens up before you. This UNESCO World Heritage Site has a diameter of around 20 kilometers and is home to about 25,000 species.

You’ll travel to the resort, where you’ll be able to watch the sun set over the crater.

Get up and shine! At daybreak, you drive down into the crater after breakfast. Black rhinos, Grant’s and Thomson’s gazelles, lions and leopards can all be found inside the world’s largest caldera, as well as elephants and mountain reedbucks in the woods on the slopes.

Buffaloes, spotted hyenas, and some of the area’s more than 500 bird species are also possible sightings. After an extended game drive and a picnic lunch, depart the crater in the afternoon for Lake Eyasi for dinner and sleep. This evening, you will meet your guide and receive a briefing on the activities for the next day.

Lake Eyasi is a beautiful soda lake on the Ngorongoro Conservation Area’s southern edge. On the western rift valley wall, at the base of the Eyasi escarpment, is a less visited lake. This afternoon, you’ll meet members of an indigenous tribe known as the Hadzabe, who are amazing people (hunter-gatherer Bushmen).

The tribe, like the Nilotic-speaking Datoga tribe, lives on the shores of Lake Eyasi. You’ll learn about these tribes’ way of life, wildlife tracking, medicinal plants, and more throughout your journey, which will include a visit to their homesteads.

During treks around the lake, which can be arranged, some fauna and a diverse range of bird species can be seen. We’ll return to Karatu for the night and dine after the traditional festivities.

We go for Tarangire National Park after breakfast. This is the last day of our safari. This park is well-known and unique because of its diversified topography and nine distinct vegetation zones.

As you begin your game drive, you will be greeted by old and massive Baobab trees, which dwarf even the largest creatures such as the giraffe.

The game drive lasts until late afternoon, with a brief halt for a picnic lunch. The Tarangire River flows through the 3,000-square-kilometer park, giving it its name. The river draws a wide variety of species, including elephants, giraffes, lions, antelopes, and zebras, which you should be able to see.

After an afternoon of game viewing and a picnic lunch, depart Tarangire National Park and return to Moshi, arriving in the early evening.

Check-out time for hotels is 11:00 a.m. If you need to check out late due to an evening flight, you can pay an additional cost to prolong your hotel stay until 6:00pm.