Discover Northern Tanzania allows you to see all of the prominent Northern Circuit game parks on this safari package. You will also visit Lake Natron, Tarangire, and Lake Manyara National Parks, in addition to the Serengeti National Park and the Ngorongoro Conservation Area. Swamps and savannah, massive elephant herds, and a crater full of game await you. 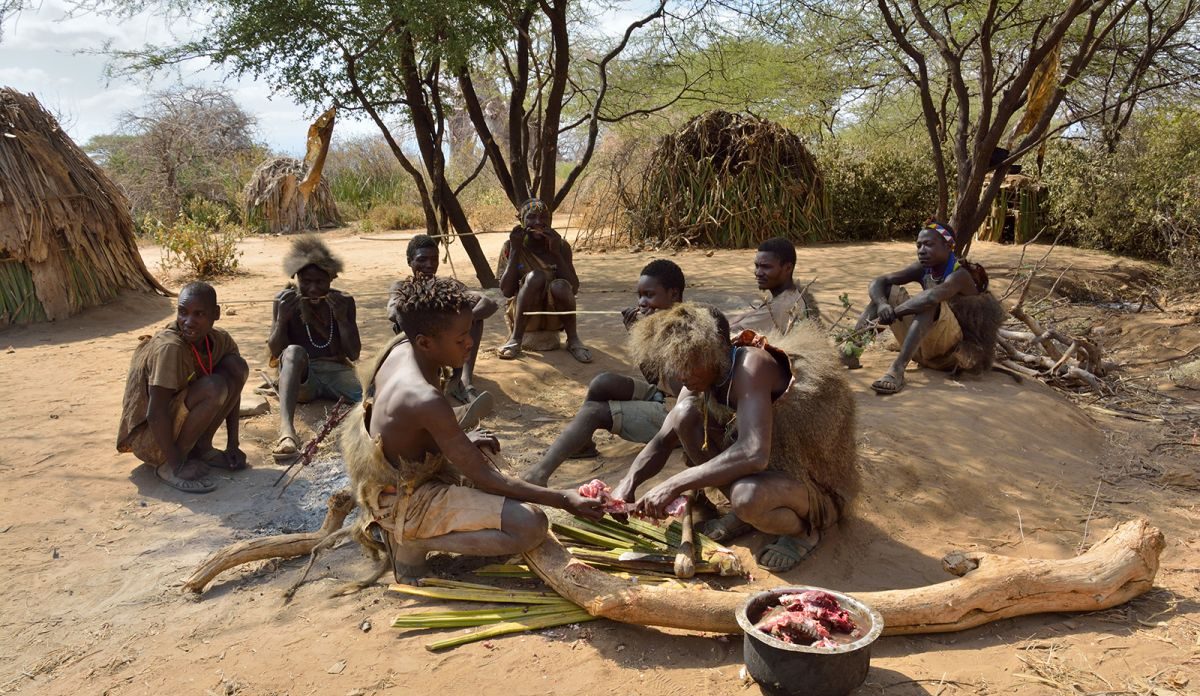 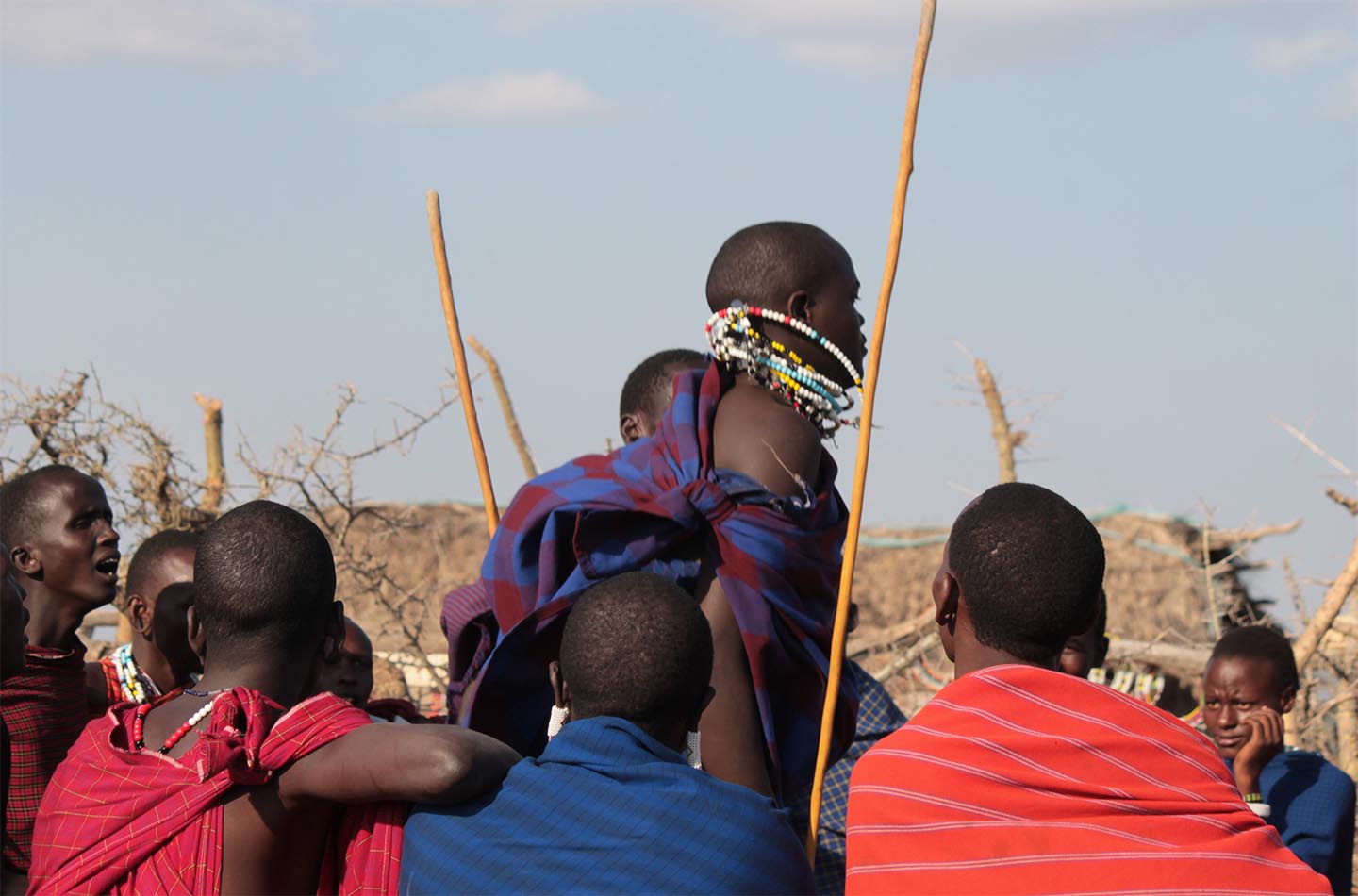 You will be met at the Kilimanjaro International Airport and transferred to your accommodation in Arusha town, where you will be briefed about your upcoming safari by your guide. Your safari guide will provide you with all of the necessary information regarding your safari.

You will be picked up from your hotel in the morning to begin your safari in Tarangire National Park. The terrain of this nature reserve is made up of bush savannah, seasonal marshes, and gigantic baobab trees, and the park is undoubtedly one of the greatest spots in East Africa to watch elephants.

They are not only found in thousands, but they also appear to be more acclimated to automobiles, allowing you to get closer to these massive beasts. It is not just the elephants that make this the one-stop answer for both bird and animal lovers, but also a diverse number of creatures such as Masai giraffes, numerous gazelles, antelopes, buffaloes, lions, leopards, baboons, and more than 500 different species of birds.

After the game drive, you’ll depart the park late in the afternoon and drive to the lodge for the night.

After breakfast, depart from the Tarangire National Park area and travel to Mto wa Mbu, a cosmopolitan village. From here, you’ll journey down the Rift Valley Escarpment on a spectacular and very bumpy gravel road, with Ol Doinyo Lengai, the Masai’s “holy mountain,” in the distance.

Today’s target is Ngare Sero, a traditional Masai settlement in the hot and dusty Rift Valley. You may be able to glimpse the pink light of the flamingos as they breed and feed from afar, and as the sun sets, you will join a Masai guide on a stroll to a nearby waterfall. After taking in the natural splendor of the area, you’ll return to the lodge for dinner and an overnight stay.

After an early start, your vehicle will rise out of the Rift Valley and onto the Serengeti’s grassy plains by lunchtime, following challenging dirt routes with breathtaking views. Serengeti means “endless plains” in Massai, and you’ll find the grassy savannah stretching to the horizon with grazing animals strewn about.

Serengeti National Park is a must-see for anybody visiting Tanzania. Because I am the park where the world’s greatest wonder, ” The Annual Migration of Wild Beasts,” takes place, in which millions of animals march in search of fresh pasture and water, disregarding their own lives and the lives of their calves. After your game watching, you’ll spend the night at your lodge in the park’s northern section.

In the Serengeti National Park, the entire day is dedicated to game viewing. The regions you will visit will be determined by the location of the migrating herds. Predators frequently trail the trekking animals closely. The herds migrate from the hills in the north to the plains in the south during the short wet season in November and December.

They migrate north during the rainy season, which lasts from April to June. Because the migration is dependent on the yearly rainfall, the herds’ location may change from year to year, but your guide will know where to find them. You will be taken to your lodge after the game drive.

You’ll go on another game drive in the Serengeti National Park after breakfast, and you might see animals you haven’t seen in the previous two days. The “Big Five” – lion, elephant, buffalo, rhino, and leopard – also call the Serengeti home, and you might be able to see all five today.

You will drive in the direction of the Ngorongoro Crater after lunch at a picnic location, and as soon as you reach the crater’s edge, the caldera opens up before you. This UNESCO World Heritage Site has a diameter of around 20 kilometers and is home to about 25,000 species. You’ll travel to the resort, where you’ll be able to watch the sun set over the crater.

Rise up and shine! At daybreak, you drive down into the crater after breakfast. Black rhinos, Grant’s and Thomson’s gazelles, lions and leopards can all be found inside the world’s largest caldera, as well as elephants and mountain reedbucks in the woods on the slopes.

Buffaloes, spotted hyenas, and some of the area’s more than 500 bird species are also possible sightings. After a game drive and a picnic lunch, you will depart the crater in the afternoon to go to the Karatu lodge.

Over 400 bird species, primate-filled woods, and grassy plains can be found in the little Lake Manyara National Park. The alkaline Lake Manyara, which is home to flamingo colonies and other water birds, covers a considerable portion of the park.

Apart from giraffes, hippos, wildebeests, and impalas on the grassy plains, lions lazing in the trees and elephants munching on acacias in the forests are common sights. While boisterous blue monkey armies congregate near the water, extended baboon families congregate near the roadways. In the late afternoon, you will return to Moshi following the game drive.

Check-out time for hotels is 11:00 a.m. If you need to check out late due to an evening flight, you can pay an additional cost to prolong your hotel stay until 6:00pm.